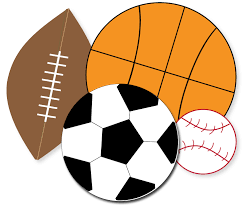 The project is the most comprehensive and longest-running injury surveillance study in professional rugby and has monitored the injury risk of Premiership Rugby players in Premiership Rugby, European and national competition as well as training for the last 13 seasons.

Simon Kemp, RFU Chief Medical Officer said: “This is an important study that helps us understand injury trends in the professional game in England. Since this surveillance project began in 2002 the injury rate has remained relatively stable however last season has shown a decline in match injuries; lower than any other season. We need to be cautious about interpreting the data in a Rugby World Cup year that led to a change in the domestic season structure. We certainly can’t now say that the professional game is safer from these single-season results and we need to continue to monitor injury risk to clarify if this is a trend or not.

“The continued rise in the number of reported concussions in the professional game continues to be an area of priority focus for everyone involved in the game. Medical staff are all working extremely hard to ensure that we are identifying and managing this complex injury well. We all want players who are subsequently diagnosed with concussion to be removed from the field of play at the time of injury and recognise that this approach is likely to see an increase in the number of reported concussions. While we continue to ‘recognise and remove’, our focus must now be on concussion prevention.

Corin Palmer, Head of Rugby Operations at Premiership Rugby said: “Player welfare is Premiership Rugby’s number one priority and the Professional Rugby Injury Surveillance Project continues to provide important information which allows us alongside our 12 clubs to establish and maintain world-class standards when treating any player who has been injured in any way. 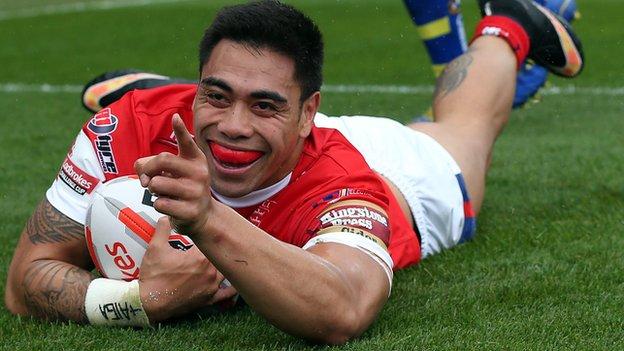 Get line-ups, scores and results as they happen in BBC Sport app